I took the kids to the Liverpool World History Museum the other week, it was pretty neat.

The Space and Time section has not changed in about 30 years, a large section of the Bug enclosure was closed off, and the Aquarium seemed a tad smaller than I remember. The Egyptian section was open (it wasn’t when I last went) and it was rather awesome. 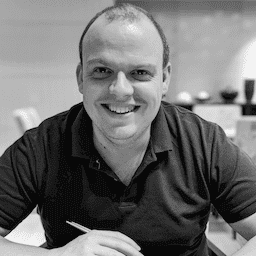